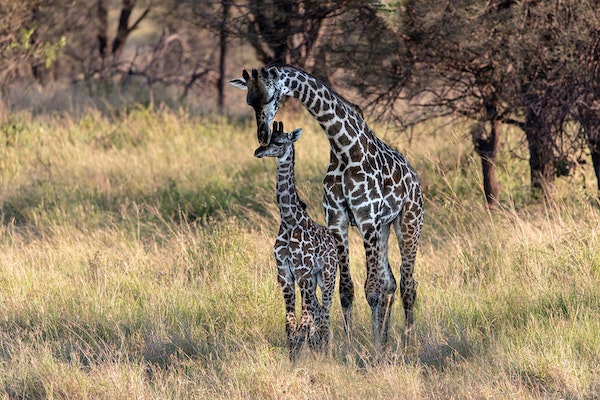 Selous is located in southern Tanzania and far from the madding crowds, the Selous Game Reserve is AFrica's largest game reserve and a wonderful wildlife viewing area. The rivers and lakes of the Selous are the lifeblood of a park that hosts some fabulous game, including elephant, wild dog, buffalo, hippo, crocodile, zebra, giraffe and fantastic prides of lion.

At 56,000km2, Selous is the largest game reserve in Africa, at least 3 times the size of the Serengeti. Because of its elaorate and unique beauty, in 1982 UNESCO declared Selous a world heritage area.

This park is so vast, it is impossible to estimate the numbers of game, and that is exactly why it is so wonderful; Selous is untouched African wilderness and an exceptional Tanzanian safari location.

Not only is Selous a wonderful place for the seasoned safari enthusiast, the Selous also offers an amazing introduction to unspoilt Africa. Home to some of Africa's nest walking, boating and fly camping trips. The Selous has the greatest diversity of safari activities of all the Tanzanian safari parks. The boating safaris in particular really set this reserve apart from other Tanzanian parks. The fact that Selous is so much quieter than the majority of the rest of the parks just adds to its attraction.

The wildlife in the Selous is particularly interesting as it attracts both east and southern African wildlife, both resident and migratory. Lions are particularly strong here and there are a large number of Leopard. the park is home to over 50% of the remaining endangered African wild dog, and also hosts a very good population of buffalo, giraffe, eland, hyena, sable, kudu, baboon, wildebeest, impala, hartebeest, colobus and vervet monkeys.

Selous is a classic dry season park, with the game getting progressively better the later in the season you travel. July to October is the best time of year for the greatest overall concentration of game, but it is also very good at other times of the year. During January and February you do need to choose your camp very carefully as the game migrates away to more fertile feeding grounds. Birding at this time of year is absolutely world class. 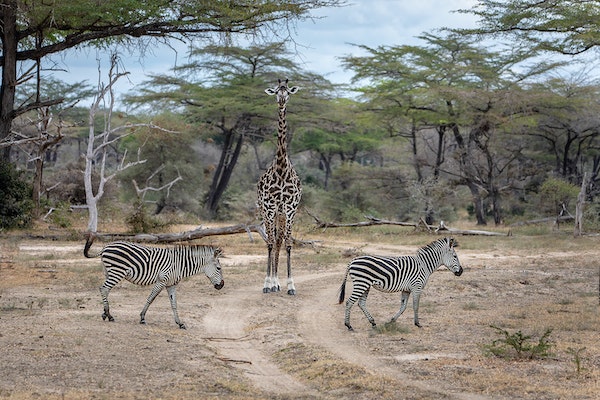