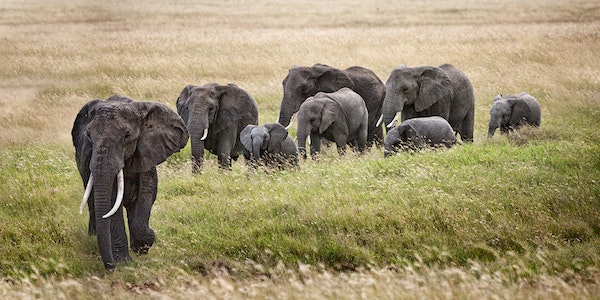 Serengeti National Park is situated in northern Tanzania. The park covers 14,750 sq km's of grassland, savannah, riverine forests and woodlands. The name "Serengeti" is derived from the Masai language and means "endless plains". The Serengeti encompasses the Serengeti National Park and a number of protected Game Reserves and conservation areas maintained by the Tanzanian and Kenyan Governments. It is nest knows for the massive annual migration of Wildebeest and Zebra, which is the largest mammal migration in the world. The migration is listed as one of the world's seven natural wonders.

The Serengeti is interrupted by Ol Doinyo Lengai, the world's only active Volcano which still ejects carbonite lava's that turn white when exposed to air. In the south-east, lies the Ngorongoro highlands, to the west, Lake Victoria, and to the north, the Loita Plains and the Masai Mara of Kenya.

The landscape is dotted with a number of rocky outcrops called Kopjes. (Think, of the rocks in the Lion King). These Kopjes were formed as the result of volcanic activity.

Serengeti National Park has one of the oldest ecosystems on Earth, it has changed very little in the last one million years. In fact, one of the oldest examples of human bones (2 million years old) remains in the area of Olduvau Gorge. This area is one of the most important Paleoanthropoligical sites in the world and has provided valuable knowledge and understanding of early human evolution. Loius and Mary Leakey established an excavation site here and discovered Homo Habilis, probably the first human species who occupaied Olduvai Gorge approximately 1.9 million years ago. They later discovered Homo Erectus, 1.2 million years old and Home Sapiens dated to 17,000 years old. There is a small museum, for those interested in this ancient history. I have visited, and it was very interesting.

The Serengeti is largely savannah grasslands, with scattered pieces of shrub land. This is ideal for herbivores to graze and carnivores to hunt. It is also the ancestral land of the Masai Community. The Masai are one of Africa's communities that still practice their ancient cultural rituals such as circumcision (boys only these days), dances and animal sacrifices.

More than 90,000 international visitors' Safari in Serengeti every year, the peak period of July to October can be quite busy. Serengeti is a seasonal park, later in the season the grasses are shorter and it is much easier to spot the wildlife. Because the animals need water, which can be difficult to find, it is far easier to predict where the animals will be. Because, it is such an enormous park it is still possible to spend much of your time without the presence of other vehicles.

An advantage of its popularity is the choice of accommodation. It is possible to camp in designated camping area's, there are all levels of camping accommodation and lodges. All types are fun and depend on your budged and sense of adventure. I have camped many times and thoroughly enjoyed it. Of course a little luxury is lovely, and tented camps offer the opportunity to re-charge devices, while Lodges offer the opportunity of a dip in the pool and in room charging for your devices. 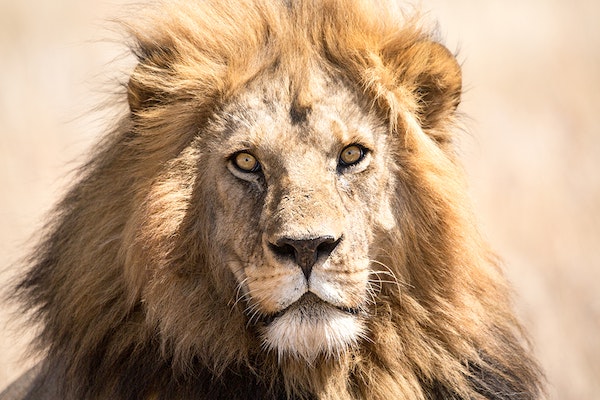